Is it easy to host multiple blogs on Amazon EBS?  Well, the answer is yes and no.  I’ve done this a few times and I find the setup to be tough.  Granted, you can go with one of the canned setups – but those seem to be very limiting and have their own issues.

The best setup I had ever done was one where I manually created a Linux instance.  This took me a few times to get right.  Mostly because the cache on the instance would limit out and I would have to restart the Linux about once per day.  I tried several fixes to get around this but I never could.  Finally, I came up with the idea of running MySql as an Amazon service and then I would not flood the cache on my Linux instance.  This turned out to be a great solution where my EBS instance could maintain the WordPress blogs, and the cache was not on the local instance.  So, it not only added stability – but also added a ton of speed.

But, in a fit of rage after dealing with hackers, I ended my EBS instance and moved all my blogs to a hosted provider.  I died a little inside that day.  It was all because hackers kept getting into my sites and leaving little shit bombs that would take down my sites.  I found a hosting company that said they could help protect me – so I moved.  Shortly after, I learned ways that I could have protected myself back at Amazon EBS.  My downfall now is simply speed.  My WordPress on Amazon EBS instance was easily 5x to 10x faster than my current hosting provider.  The hosting provider has been fairly good – but not fast.  But they’re way less expensive than Amazon EBS.

Now I’m ready to go back to Amazon EBS for WordPress blogs.  It will take me a few hours to setup, but I want that speed back.  So, I’ll be documenting all the steps and making a little DIY course that I will publish here to show the exact steps I use to create the instance, the MySQL database, and how to host multiple WordPress blogs on Amazon EBS.  My example site will be my restaurant hood cleaning company in Sacramento CA.  Best Hood Cleaning runs slow and the pics load at an unimpressive rate.  Google says to optimize the pics to gain speed, but I think that the slight gain from optimization would not be enough. 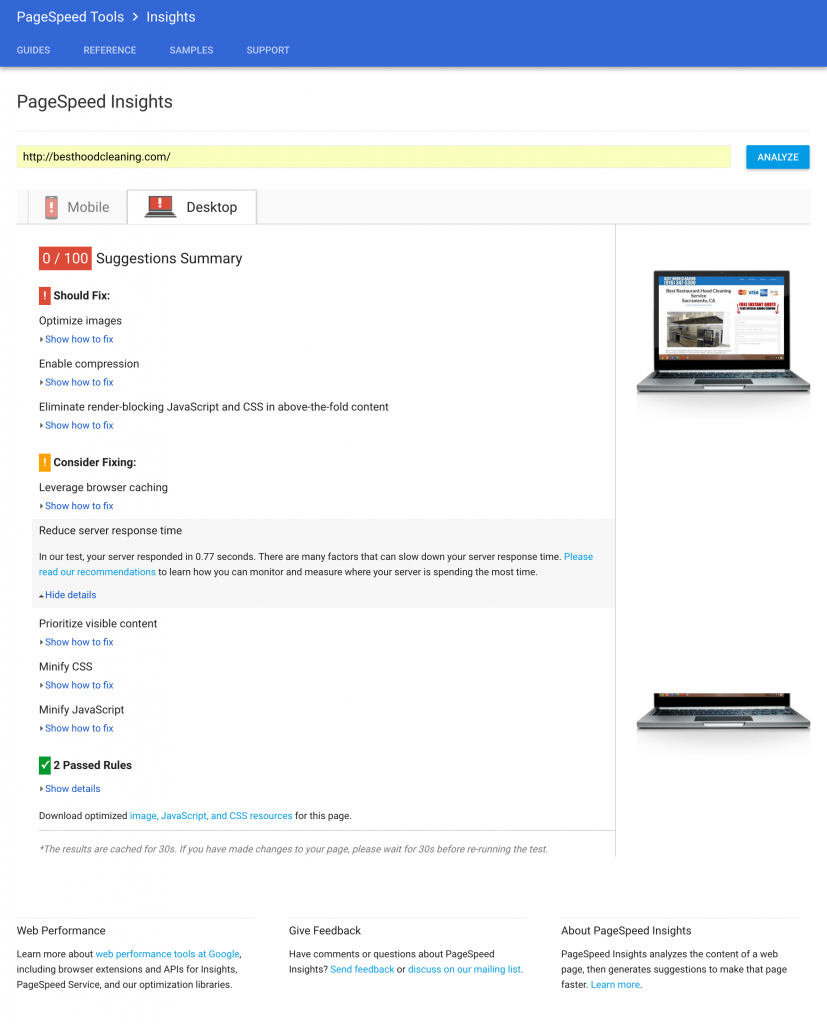 So, I’m diving in and documenting EVERYTHING.  If this is something you want to consider taking on yourself – check here for my DIY guide that I will set here.